Kevin Gillentine is a well known southern artist, entrepreneur, and storyteller. Originally from Mississippi, Kevin spent most of his early adulthood in New York City where he worked in the Broadway and Motion Picture art and design field. Eventually he made his way to New Orleans, where he began to focus on his own art and developed the unique painting style that has attracted celebrities, collectors, and designers from all over the country. And where along with Vincent Bergeal, he has built his business and gallery into a fixture of the New Orleans art and design world. 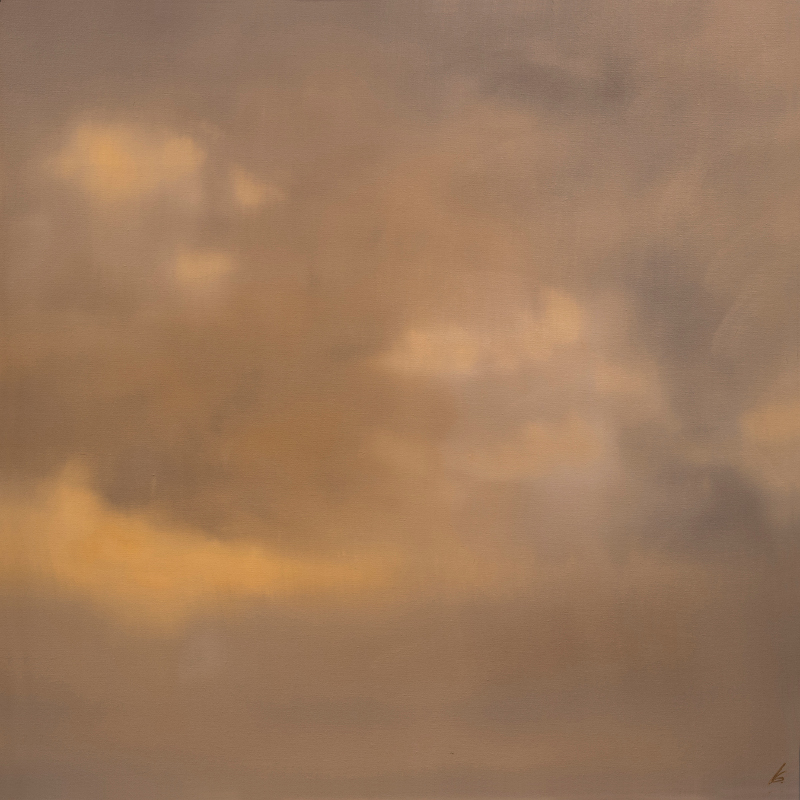 My destination is no longer a place, rather a new way of seeing.
-Marcel Proust 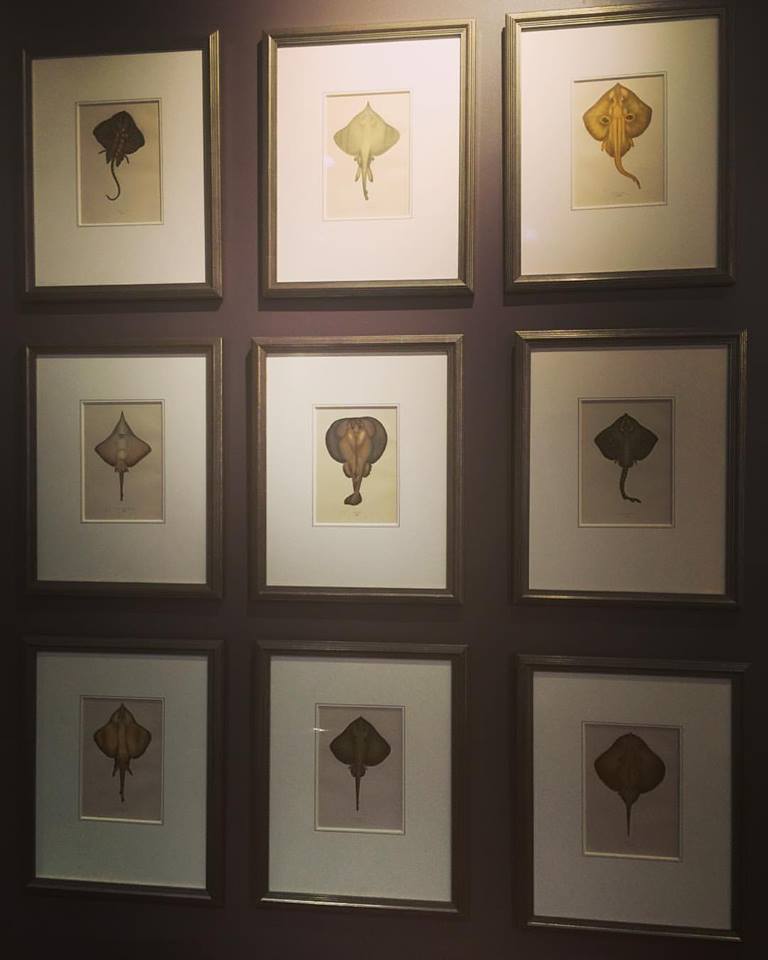 I begin with an idea, then it becomes something else.
-Pablo Picasso 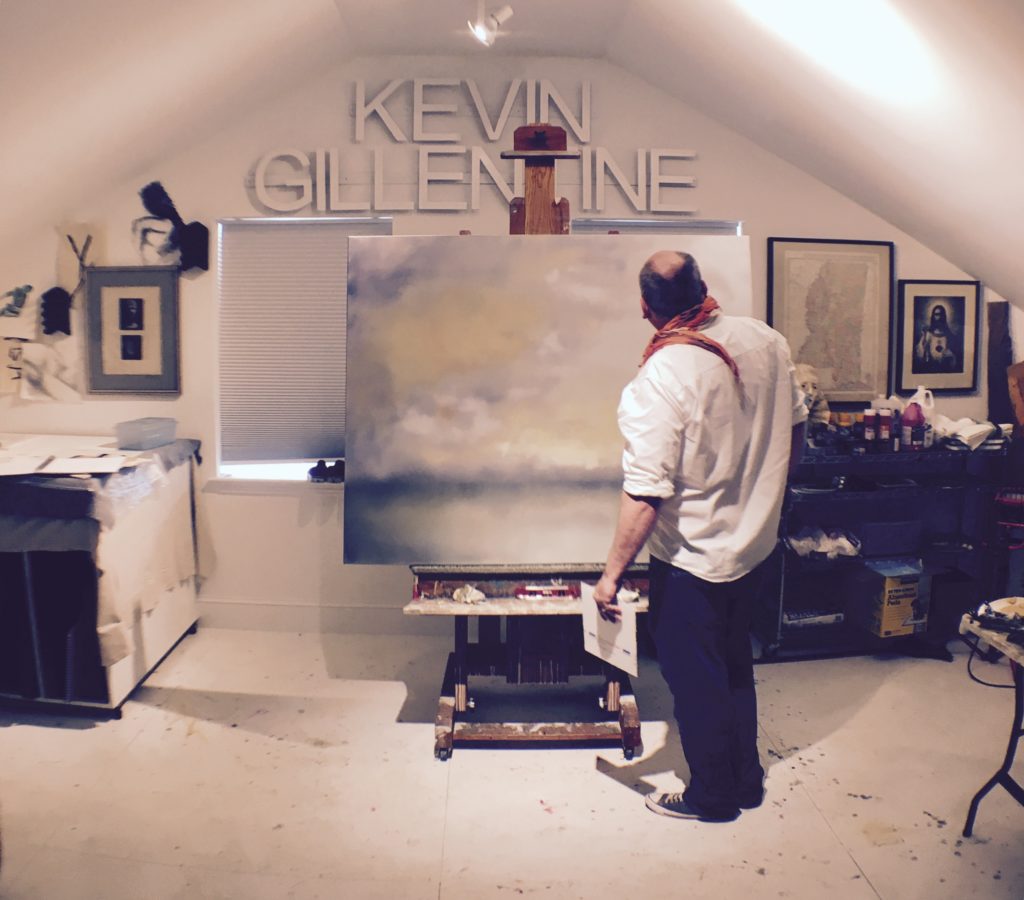 Ida Floreak – at the Gallery 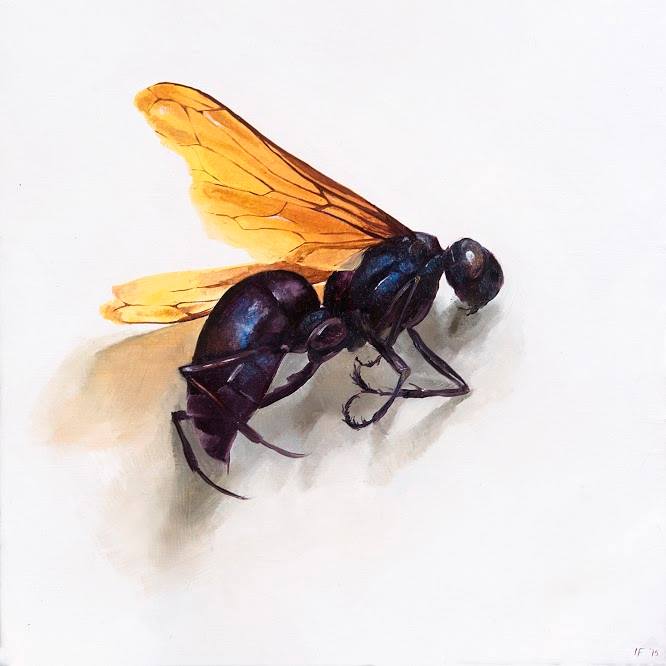 Musings from the Artist 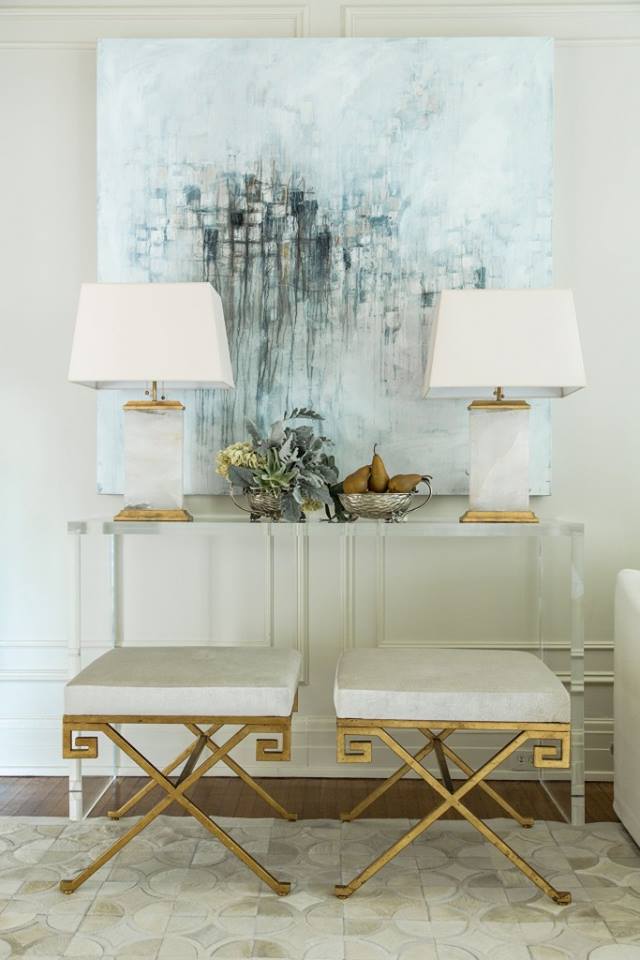 What I’m working on now 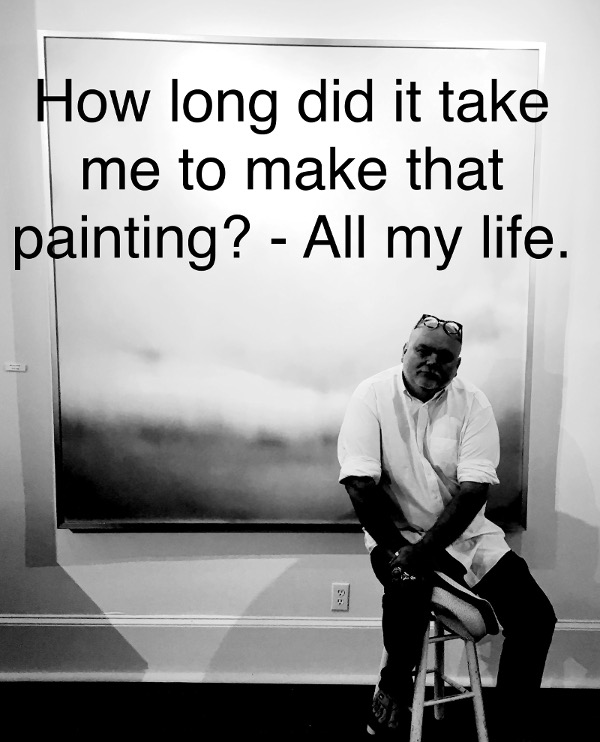