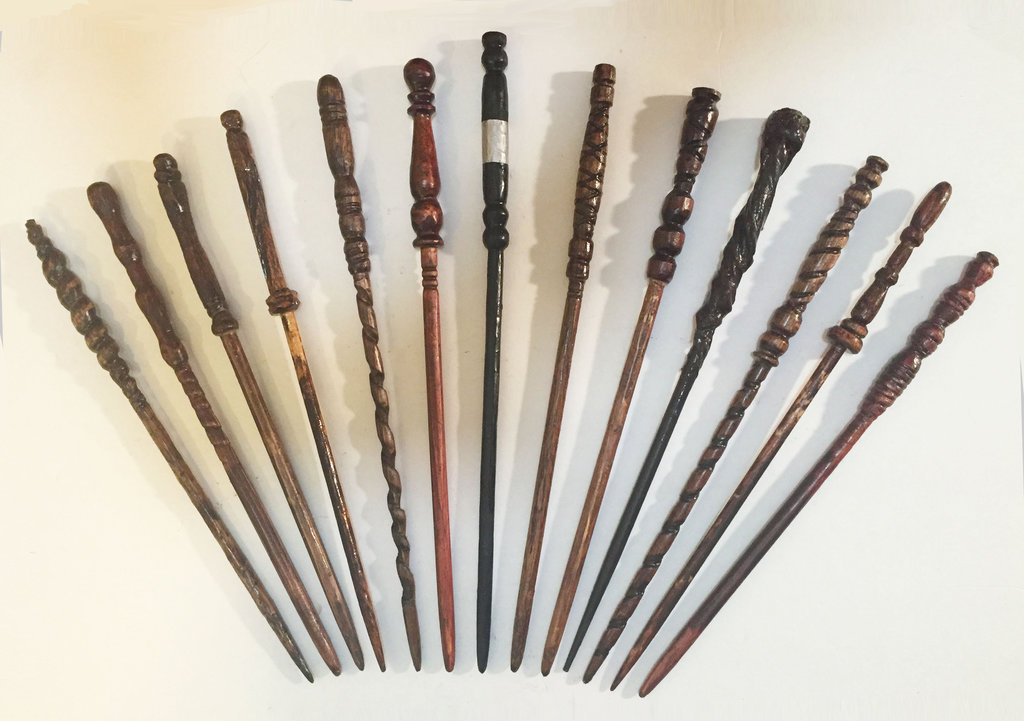 Posted at 22:14h in Inspiration by Kevin

I was the youngest kid on the street where I grew up. Because of that, I often didn’t get to have a lot of say in the games we played or the general shenanigans we got up to. This changed as I got a little older, but when I was actually physically smaller than the other children, I often could not compete or keep up with the older kids.

It was at this time that I discovered “magic.” Let me give you an example of what I mean: if all the other kids beat me in a race I simply informed them that I had actually won because I was magic and had made it to the finish line first. They just didn’t see it because again – I was magic. I guess I became sort of a pain in the ass at that time because if anything didn’t go my way, I tried to change the outcome or the rules in general with my claim that I was magic.

Oddly enough this little coping mechanism actually helped me for a while. It helped me feel like I didn’t always come in last, that I could throw the ball just as far as the others, or that I was able to climb just as high in the tree. Of course these victories were all in my head, but even so they somehow mattered.

I have never forgotten my magic. I think that it gave me a love of reading and imagination and being creative. And on some level I have never grown out of it. In my forties I stood in lines at midnight to get the latest Harry Potter books. I have read Lord of the Rings more than 20 times (how many more I refuse to admit). I watch any movie with a dragon in it or where swords and sandals feature heavily. My nerdy love for these magical books and movies is compounded by the true magic – the creativity and imagination of the folks that produced them. My awe of their ability to create and transport us to other worlds only grows as the years pass.

I guess all that magic is how I ended up an artist.